Pomeroy Trophy Kicks Off
Silverstone 70thAs Silverstone’s 70th season kicks off with the Pomeroy Trophy,
we take a look at how the Atalanta sports car compares with the field of iconic touring motors.

The Pomeroy Trophy is quite simply one of the most entertaining events on the Vintage Sports Car Club’s calendar. Held annually at Silverstone, this highly contested accolade certainly demonstrates the thrill of the race as well as the challenges of classic car ownership.

On the 24th of February, a field of nearly 150 competitors, consisting of vintage, classic and modern sports cars, faced a number of trials including circuits of the historic Silverstone track and the very original test of carrying two suitcases, which always requires some invention when riding in a compact sports car! 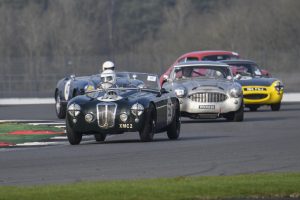 The first event of the season at Silverstone, the VSCC’s ‘Pom’ has been running since 1952. Using Laurence Pomeroy’s formula to decide the most efficient GP car engines, pre-war and post war cars are pitted against one another in an effort to find the perfect touring car.

The Atalanta could quite happily fall into both of these categories. Faithful to the original 1939 design, the new sports car combines 80 years worth of craftsmanship and style with the technological and safety advancements of modern motors.

A powerful four cylinder engine provides more than enough oomph to compete with the likes of the Fraser Nashes and Lotuses in this year’s field, as well as the 2002 BMW which was victorious in the 2017 Pomeroy Trophy. 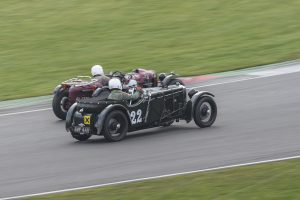 Handling of the Atalanta is assisted by the lightweight aluminium chassis and high performance hydraulic disc brakes. Fully independent front and rear suspension with tailor made coil-over shock absorbers make for a comfortable ride. As such, it would be the perfect entrant to the Pomeroy Trophy, easily spanning the 65 years of the race’s tradition.

Laurence Pomeroy would have been well-qualified to comment on the many positive attributes of the Atalanta. As chief engineer for Vauxhall 1907-1919 and later general manager at Daimler, he successfully lent his expertise to the motor industry to boost sales at a trying time when pre-war car sales were slumping.

The Pomeroy Trophy itself, which was donated by Pomeroy’s son, also Laurence, is a model of a 1914 Vauxhall 4½ litre Grand Prix car constructed by the late master model maker, Mr. Rex Hayes. 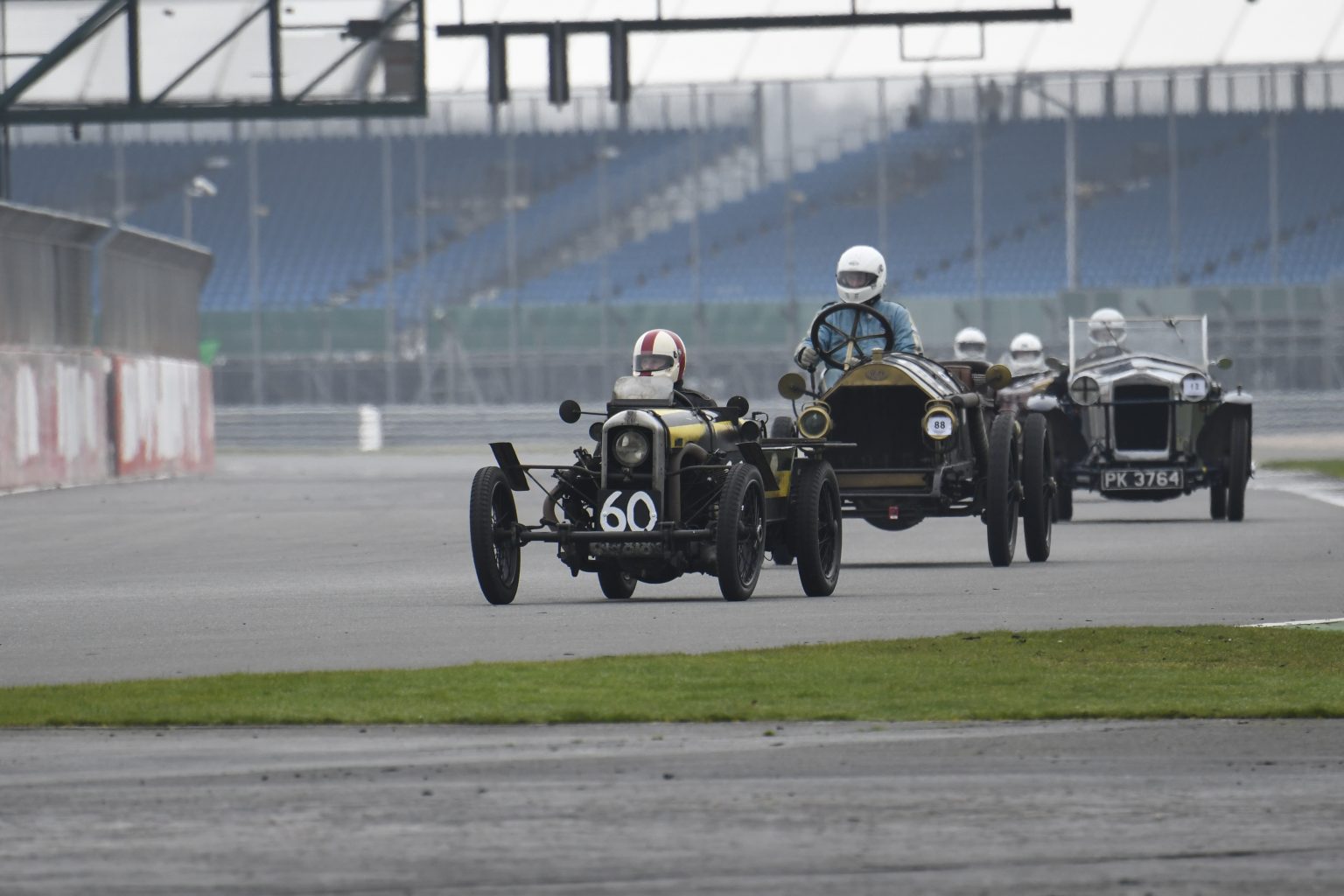 While it is ideally suited to the event, the Atalanta’s exclusivity means that the sports car is unfortunately unable to take part in the Pomeroy Trophy. With entry requirements strictly limiting contestants to having an annual production of 200 cars, the Atalanta is not allowed to enter.

Full of the thrills and spills that can only come with a field of cars the origins of which span over a century, the event was an exciting one as motors were tested on acceleration, handling and braking. From a 1927 Bugatti T35C to a 2008 Aston Martin Vantage; a 1913 Vauxhall Prince Henry to a 1985 Vauxhall Nova – the sights and sounds were astounding. 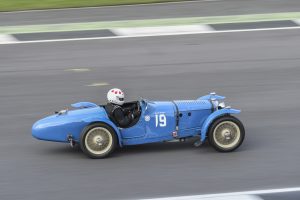 What’s more, spectator entry to the Pomeroy Trophy was free, so there was no excuse not to attend, especially this year as Silverstone celebrates 70 years of racing brilliance.

Did you make it to Silverstone on the 24th February for the first race of the track’s 8th decade? If you’d like to see how well the Atalanta measures up against iconic sports cars of the past and present, contact us to find out more.