Atalanta At The RAC: A Classic RevivalThe launch of the new Atalanta at the RAC provided an opportunity to showcase a modern British classic sports car. Discover a unique motoring experience here.

75 years to the day of the launch of the original Atalanta, new engineering very definitely met old at the Royal Automobile Club on London’s Pall Mall on 5th March 2012. For it was here, where so many classic cars have appeared before, that the new Atalanta was showcased for the first time, promising to marry pre-war automotive style with modern safety features, and meet the latest benchmarks in performance and reliability. 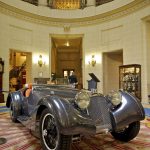 On the same day, three-quarters of a century previously, a company founded by Neil Watson introduced the original Atalanta car. At the time, its advanced design features, including fully independent suspension, hydraulic brakes and an early semi-automatic gearbox, set it aside from other performance sports cars. The combination of lightweight coach materials and a light but powerful four-cylinder engine was a forerunner of today’s state-of-the-art vehicle designs.

Light and powerful are certainly two words that sum up the re-born Atalanta. Though it is far from a rebuild of the 1937 model (as precious few of the 22 original models exist), the new Atalanta possesses the spirit of its ancestor coupled with modern technology. Said Rory Watson, son of Neil Watson, who attended the event:

I never thought that something my father helped create all those years ago could be revived. I know he would be so very proud of what has been achieved.

The purpose of Atalanta Motors, the company that has taken on the task of this revival, is to recreate the enjoyment of driving a vintage sports car by allowing the driver to engage with the motor, stretching their ability to get the best out of this machine. While the new model provides this challenge to some extent, modern materials and engineering techniques allow a more comfortable, safe and reliable ride. 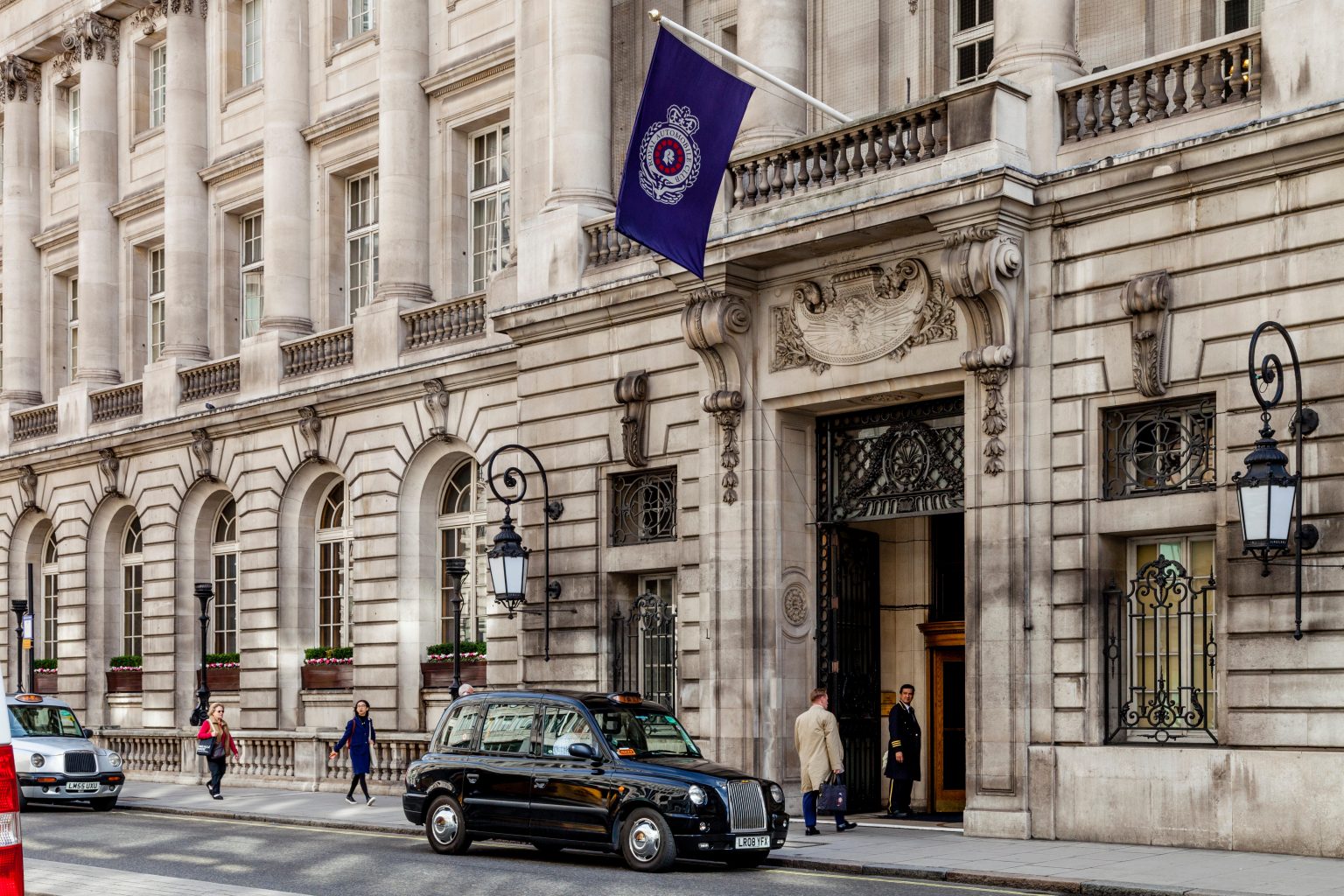 The late John Surtees CBE, who was present at the Royal Automobile Club, was more than qualified to comment on the launch of this modern British classic. The Formula One and Motorcycle World Champion said:

It is nice to see that enthusiasts still exist and are willing to put their heart and resources into such a project as the Atalanta.

And what a project the Atalanta has been! Using traditional coachbuilding techniques, and materials such as ash, aluminium and leather, every part is new. In fact 85% of the components are exclusive to the Atalanta, created with an attention to detail that would make those who worked on the original car proud.

Echoes of the 1930s found in the tall, narrow tyres are complemented by modern brakes, suspension and electrics. With each car being hand-built, any owner can be assured that their Atalanta is truly unique.

Discover your own modern British classic sports car today by commissioning an Atalanta. Get in touch today to start your journey.